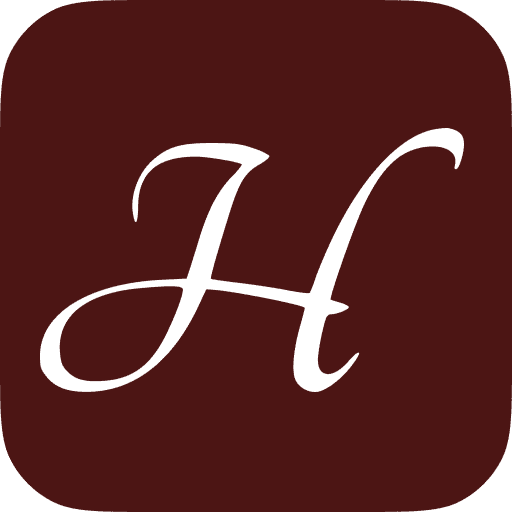 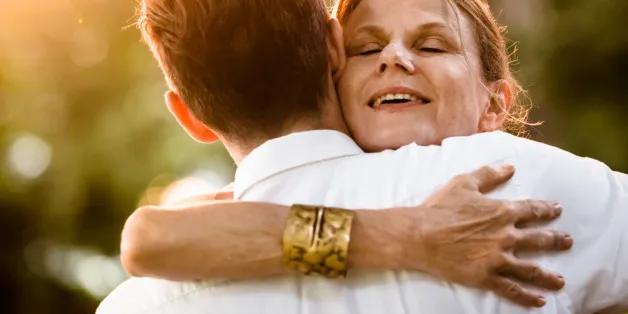 My mother’s family life growing up was unstable and ever-changing. She grew up the youngest in a family of six kids, and was quite a bit behind the other five siblings, nine years to be exact. So when she was born, her oldest sibling was already getting ready to leave for college. The first eight years of her life were mostly happy ones, a father and mother who loved her and five older siblings to dote on her. But when she was eight years old, her mother died of breast cancer, leaving her with a troubled, alcoholic father, and five siblings that were either living away from home, or soon to be living away from home.

Life spiraled for my mom after that. But when she was thirteen, one of her sisters brought her home to live with her, and my mother still claims that was the day that saved her life. She went to high school, attended college, met my dad there, and went on to live a happy life.

She was always close with her two sisters (who were closest in age to her), but she was also close with one of her brothers, David, who was always kind and gentle with her. He took time to talk to her, play with her, and listen to her, where her other brothers didn’t really know her. Over the years, I always heard my mom talk positively and lovingly about her older brother, David. We didn’t see him very often because he lived in Texas and we lived in California, but I could tell there was an abundance of love and fond memories there.

About eight years ago, my uncle David was diagnosed with Alzheimer’s disease. It was a shock to everyone in the family, especially his wife and two sons. I remember the look on my mom’s face when she told us: the far-off, disbelieving stare.

For years, his Alzheimer’s disease progressed fairly slowly. He would forget little things or need help getting places, but his mind still seemed sharp for the most part. About two years ago though, the dementia began to progress at a rapid pace. He was having trouble doing things on his own and he could no longer remember most of the friends in his life. His wife cared for him at home for a long time, but eventually it got to the point where she could no longer work and care for him on her own. He needed constant care and attention and he was unsteady on his feet.

They found an assisted living home for Alzheimer’s patients, and he lived there for just under two years. He had many family and friends visit him, and my mom made several trips out to see him and spend time laughing at old memories with him. She said even though he could barely talk at the end, he could still give her that self-deprecating smile and wink.

Three weeks ago, my uncle David, my mom’s beloved brother, left all of his pain behind and passed away. At his funeral, the four siblings left in the family gathered together and remembered David and his life. His was a life that brought everyone around him immense joy and laughter. Even in his final days, he was making them laugh with his winks and his smiles. My mom sat in the service, after having just lost her dear sister only six months before, and she reflected on the fact that even in the throes of Alzheimer’s disease, David had brought them joy. His was a life well-lived. And everyone around him had been touched by a man able to take the worst of life’s circumstances, and continue to smile.

Life is hardest for the ones left behind. But there is peace in knowing that when the ones we love die fighting a hard battle, they are now free, and we know we can continue to keep fighting our own battles, even when it seems impossible. If they can do it, so can we. 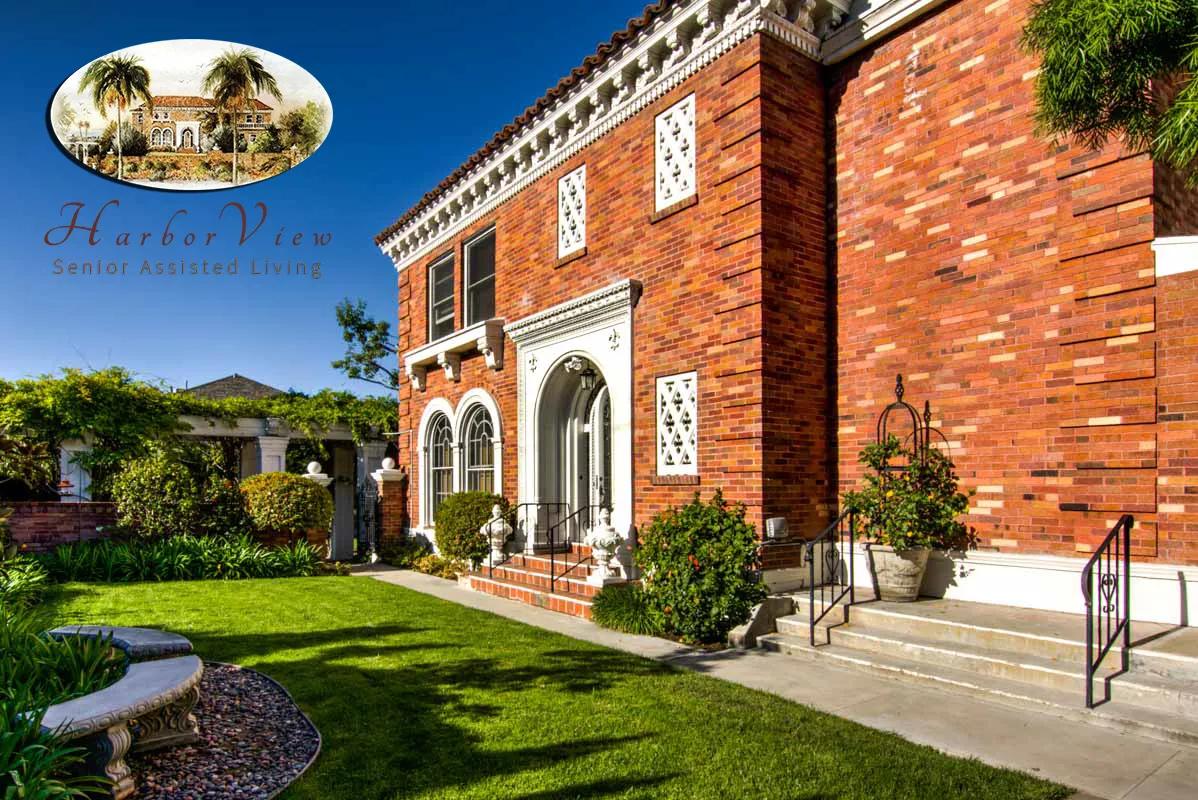 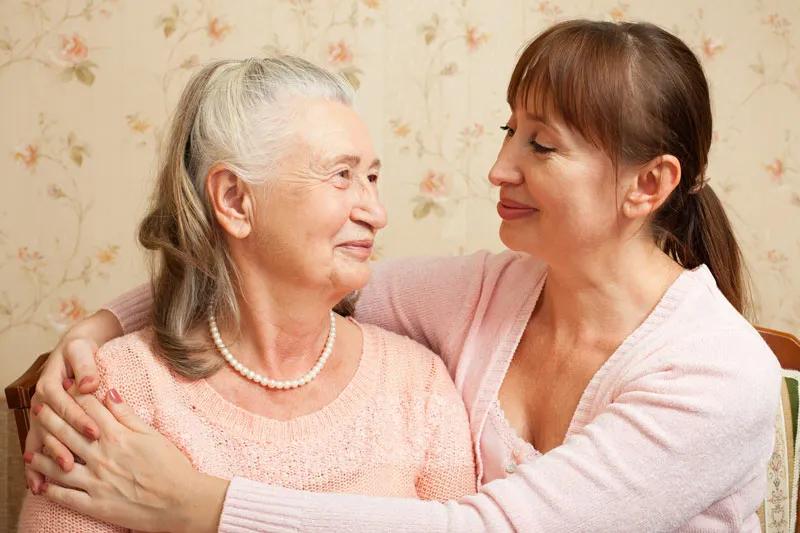 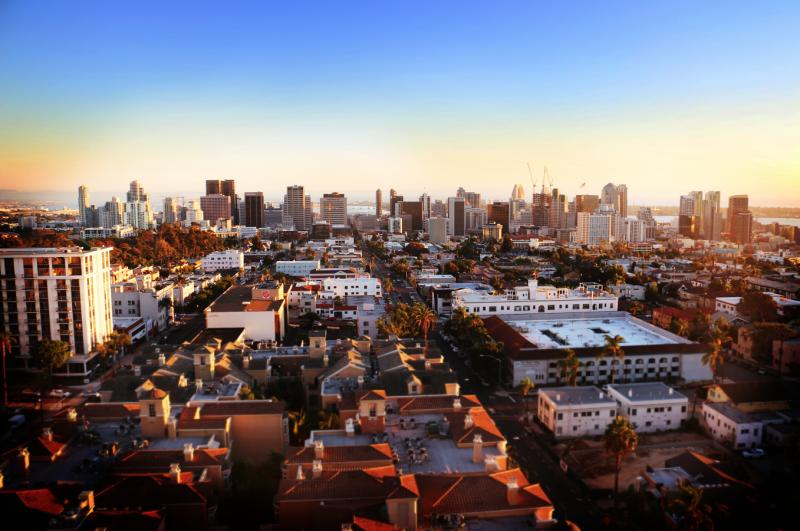